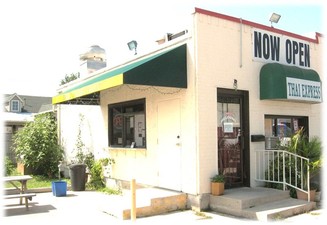 Where to Find Us:

On the corner of East Rancier Ave and Twin Creek Drive 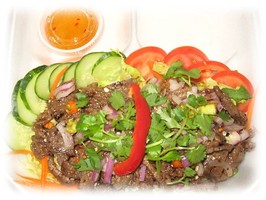 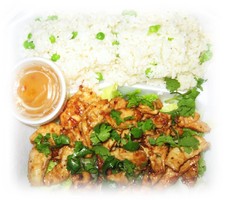 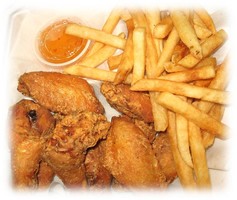 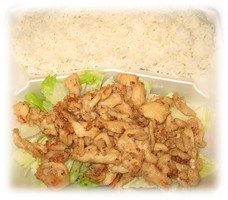 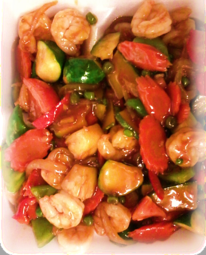 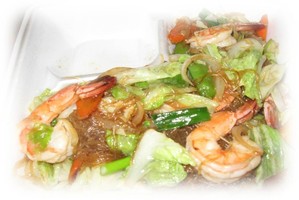 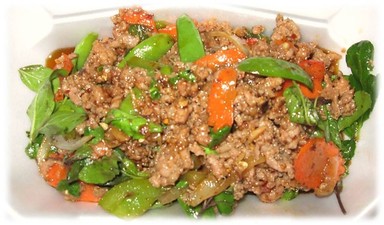 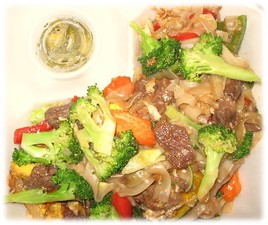 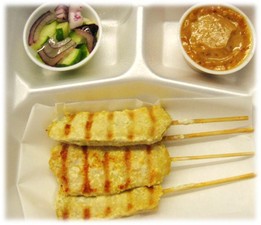 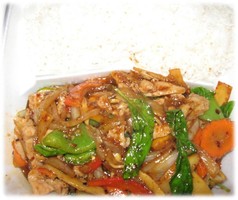 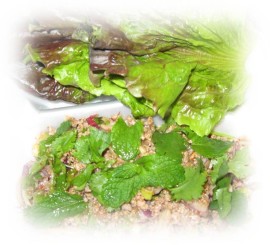 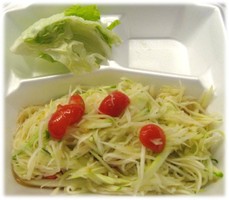 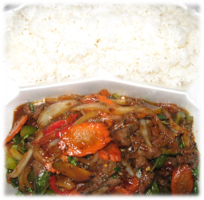 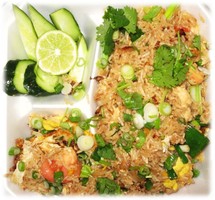 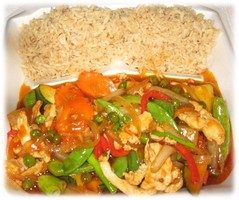 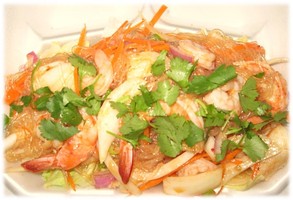 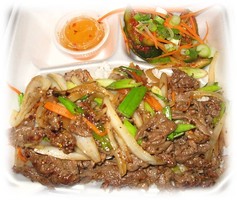 Gogi and Rice with Kimchee

Nida Ketch, affectionately known as “Momma Ketch”, was born April 6th 1943 in Bangkok Thailand during the height of World War II that raged throughout the Pacific and South East Asia. She grew up in a small poor farming community deep inside the jungle, gathering herbs and spices from various exotic ferns and bushes, Foraging for plants and wild berries to include hunting game animals to feed her family and the misplaced elderly during the war. Her culinary talents and love for food started from a young child with secrets being passed from generation to generation and working alongside her mother gaining valuable experience and knowledge. It’s now her time to shine and share the best authentic Thai dishes with the world. Momma Ketch has been cooking all her life from small villages deep inside the jungles to the big cities of America and across the vast lands of Europe. She says, “I was born to cook”, and share her extensive knowledge of traditional Thai cuisines with others without compromising her family’s recipes or flavors. While raising six children, she opened her first Thai Restaurant in Columbus Georgia in 1992 and called it, Sawat Dee Café. Eight years later she opened another restaurant and named it, Thai House. While her popularity was rising and her unique talent was most wanted, she moved to Fairbanks Alaska and resided there for over 10 years in which she successful owned and operated Sawat Dee Café #2 located in the heart of downtown Fairbanks. To this day, she continues to travel back and forth to Asia in search of the perfect ingredients and the perfect spices. During her travels over 50 years, she has mastered Korean, Chinese, Laos and Vietnamese cuisines. Throughout her extensive career, Momma Ketch has received countless accolades and impressive reviews for her superb cooking style, technique and authentic sauces. She was also named “Best Restaurant in Fairbanks” in a newspaper review by an unannounced food critic. She continues to surpass all competition and is regarded as “#1” to all that know her. Her style, care and approach to cooking are unlike any other and reins supreme. She has now brought her extensive knowledge of Thai cuisines to Killeen Texas and is the successful owner, operator, and Head Chef of Thai Express where you can get quality food at a fair price. She welcomes all to come by and try her cooking. Momma Ketch says, “You will not leave disappointed” 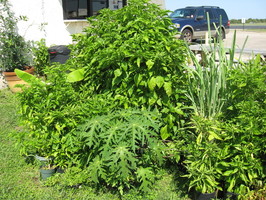